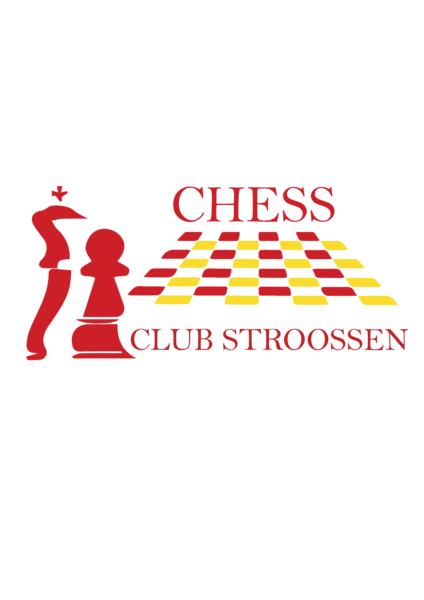 Chess Club Stroossen is a member of

You need to login to activate your account.
Forgot your password?
The website of Chess Club Stroossen is a part of the Clubee-Network. This means that you can easily browse all the websites within the network without having to register and login every time. 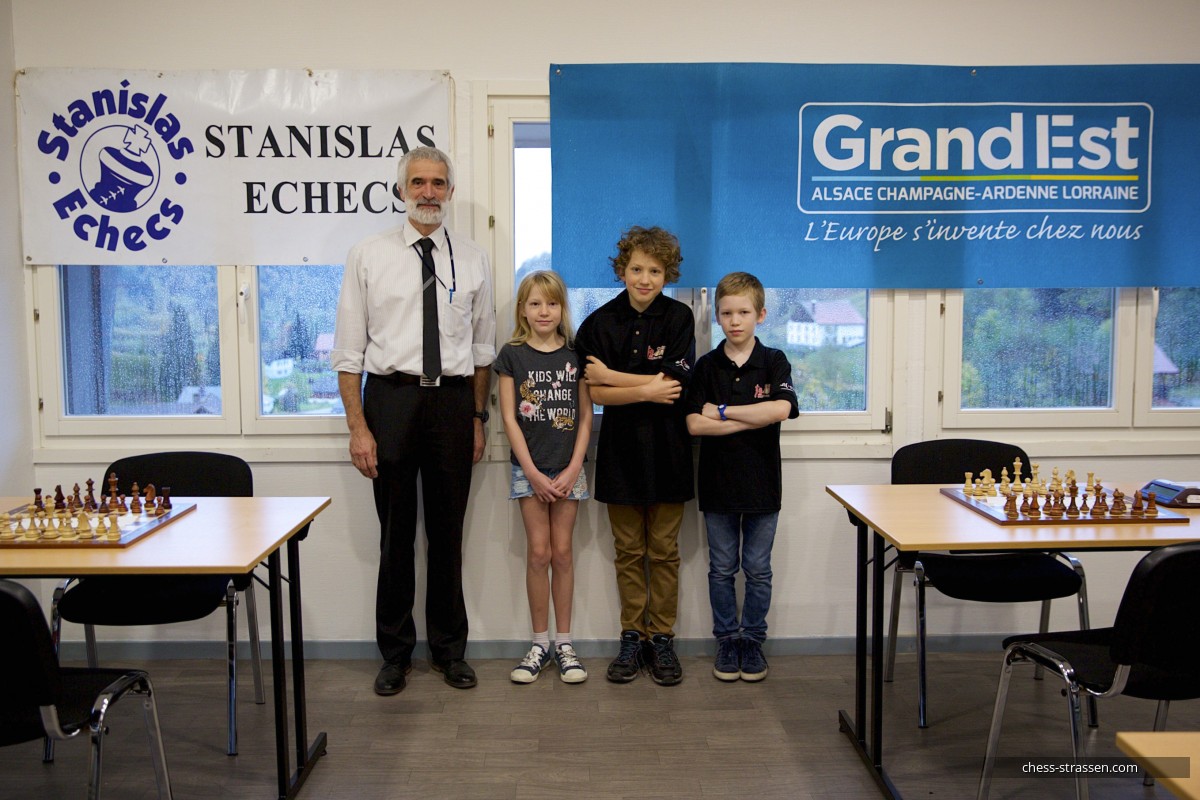 The setup was very pleasant with accommodation and catering included, in the middle of the mountains, surrounded by lakes and forests. The organisers were great and the schedule was sharp. The atmosphere was friendly and relaxing. It is worth noting the professionalism of the arbiters Remi Boes and Philippe Pierrot.

There were 2 distinct tournaments:

There were 3 players from our club.

* In Open B, Nina Bourg made very good use of the time for her first “long” tournament but found some tough opposition, and finished with 3.5 points (3 wins, 1 draw, 5 defeats), finishing 52nd/66.

Adrien Devitt didn’t manage his time well enough, with too many mistakes in early stages, but recovered well, with 5 points, finishing 28th/66.

Adrien Kling, from Stanislas Echecs, won the Open B with 7.5 points.

Thank you to Stanislas Echecs for this great Open, in particular Rémi Boes and Philippe Pierrot (on the picture).

Follow the link for Open A results, and Open B results, and, again thanks to Anna Bourg, photos are here.

Are you sure you want to erase this news? You can't undo it.